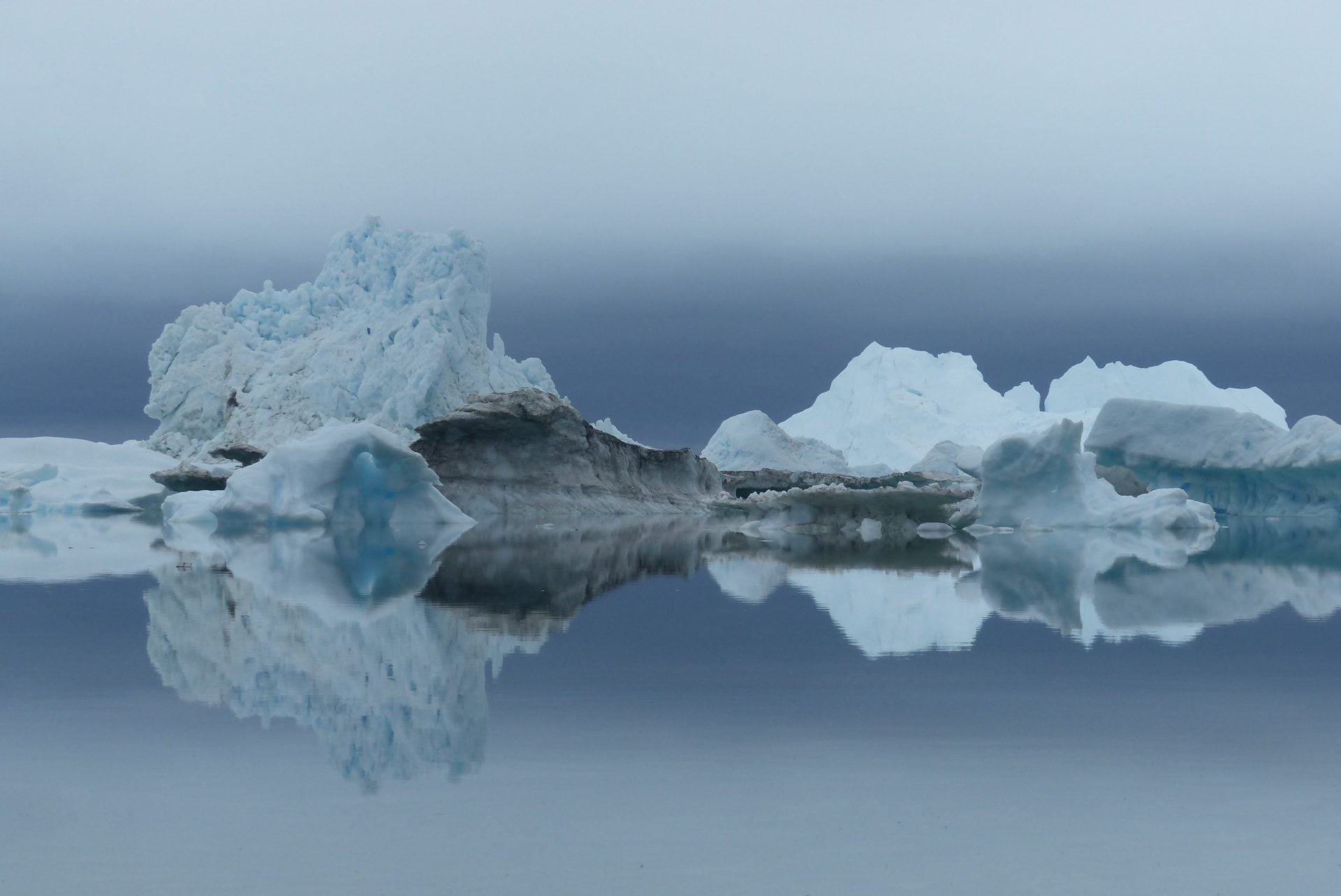 Research in the Arctic - acting together, overcoming challenges

The Arctic’s major and pressing societal challenges related to climate change and its research are too great for any single country to solve alone.

International scientific coordination and cooperation are essential – tasks for which the Arctic Science Ministerial was founded. Now in its third phase, the Arctic Science Ministerial (ASM3) will be co-hosted by Iceland and Japan and will take place in Tokyo, Japan, from 08 to 09 May 2021, but will be held mostly virtually due to the Covid situation.

Given the relevance of the Arctic for the climate of Earth and to increase cooperation in Arctic science, the United States organized the first Arctic Science Ministerial (ASM1) in Washington in September 2016. Ministers of Science from 25 governments, the European Union and representatives from Arctic indigenous peoples’ organizations gathered to discuss increased international collaboration on Arctic science. In follow-up to ASM1, the European Commission, the Republic of Finland and the Federal Republic of Germany co-hosted ASM2 in Berlin on 25 and 26 October 2018. This supranational ministerial meeting was also attended and supported by Austria.

The Austrian Polar Research Institute APRI was able to send two delegates (Wolfgang Schöner and Andreas Richter) to ASM2 for the scientific discussion part of the ministerial meeting on “Understanding the Regional and Global Dynamics of Changes in the Arctic”.  Under the patronage of German Chancellor Angela Merkel, the international community agreed on increased cooperation in Arctic research. The participation of indigenous peoples – for whom the Arctic is home, habitat and livelihood – was an important concern for all conference partners.

An important goal of the ASM is to create an understanding of the Arctic with active and equal participation of indigenous and local communities and sustainable development.

Building on the outcomes of the previous ministerials in Washington and Berlin, ASM3 will focus on four key issues to address the challenges of a rapidly changing Arctic:

It is the way research will work in the future, research that helps to solve the challenges for the inhabitants of the Arctic, such as those caused by climate change. This requires the commitment and cooperation of the international community, indigenous peoples and international organisations.

For an optimal collaboration between science and decision-makers, the ASM3-organisations have prepared several documents. On the one hand, the Arctic research of the individual participating countries is described. But most importantly, a joint statement on the need to intensify international cooperation in Arctic research, signed by the participants of the ministerial meeting. This document will be signed by the Austrian Minister of Science, Dr. Heinz Fassmann, in Tokyo to represent the interests of the Austrian government and the Austrian scientific community.

“Related to the key topics of ASM3, Austria is clearly not in a position to run large observational programs in the Arctic on its own. However, Austria can contribute with its specific expertise to Topic 2: Understand the local and global impacts.”

This topic is in line with the key fields of expertise from APRI members concentrated around the three major research fields (i) Cryosphere and Climate, (ii) Polar Ecology, and (iii) Social and Cultural Systems of Arctic residents, including their colonial and postcolonial trajectories. Beside a large series of projects this is also reflected by the ERC advanced grant project “INFRANORTH – Building Arctic Futures: Transport Infrastructures and Sustainable Northern Communities” (Prof. Peter Schweitzer) and participation in the ERC synergy grant project “Q-ARCTIC – Quantifying disturbance impacts on feedbacks between Arctic permafrost and global climate” (Dr. Annett Bartsch).