We are studying the biogeography and ecosystem function of microorganisms in permanently cold marine sediments and in Arctic wetlands. Particular research interests include the ecology of cold-adapted sulfur-compound-dissimilating microorganisms that are ubiquitous in marine and terrestrial ecosystems and key catalysts of the sulfur and carbon cycles. We further study anaerobic, thermophilic bacteria that rest as dormant spores on the seafloor and appear to derive from hot subsurface environments such as oil/gas deposits. These dormant bacteria hold general clues about dispersal in the ocean and are potentially useful bioindicators in fossil fuel exploration. 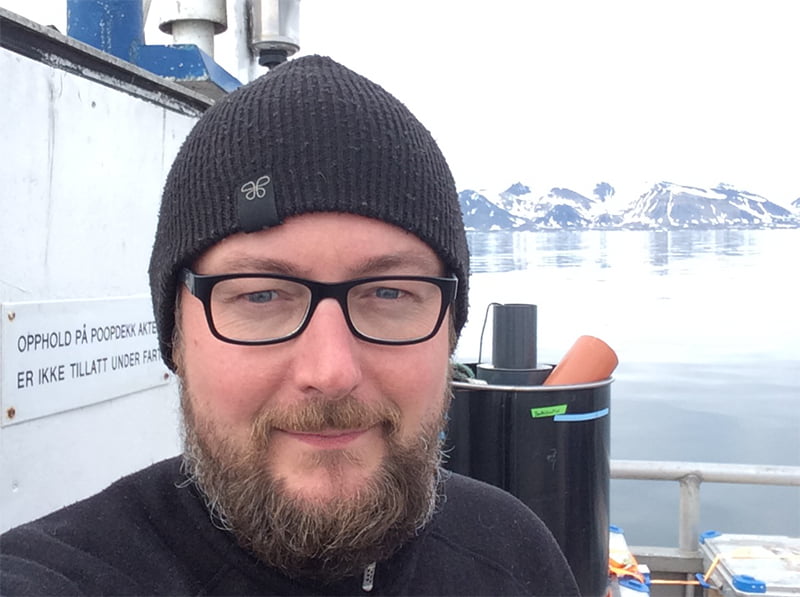 Deputy Head of the Department of Microbiology and Ecosystem Science, University of Vienna 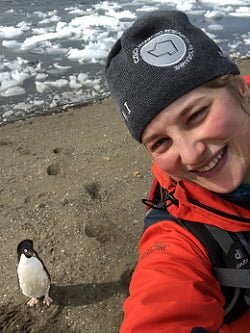 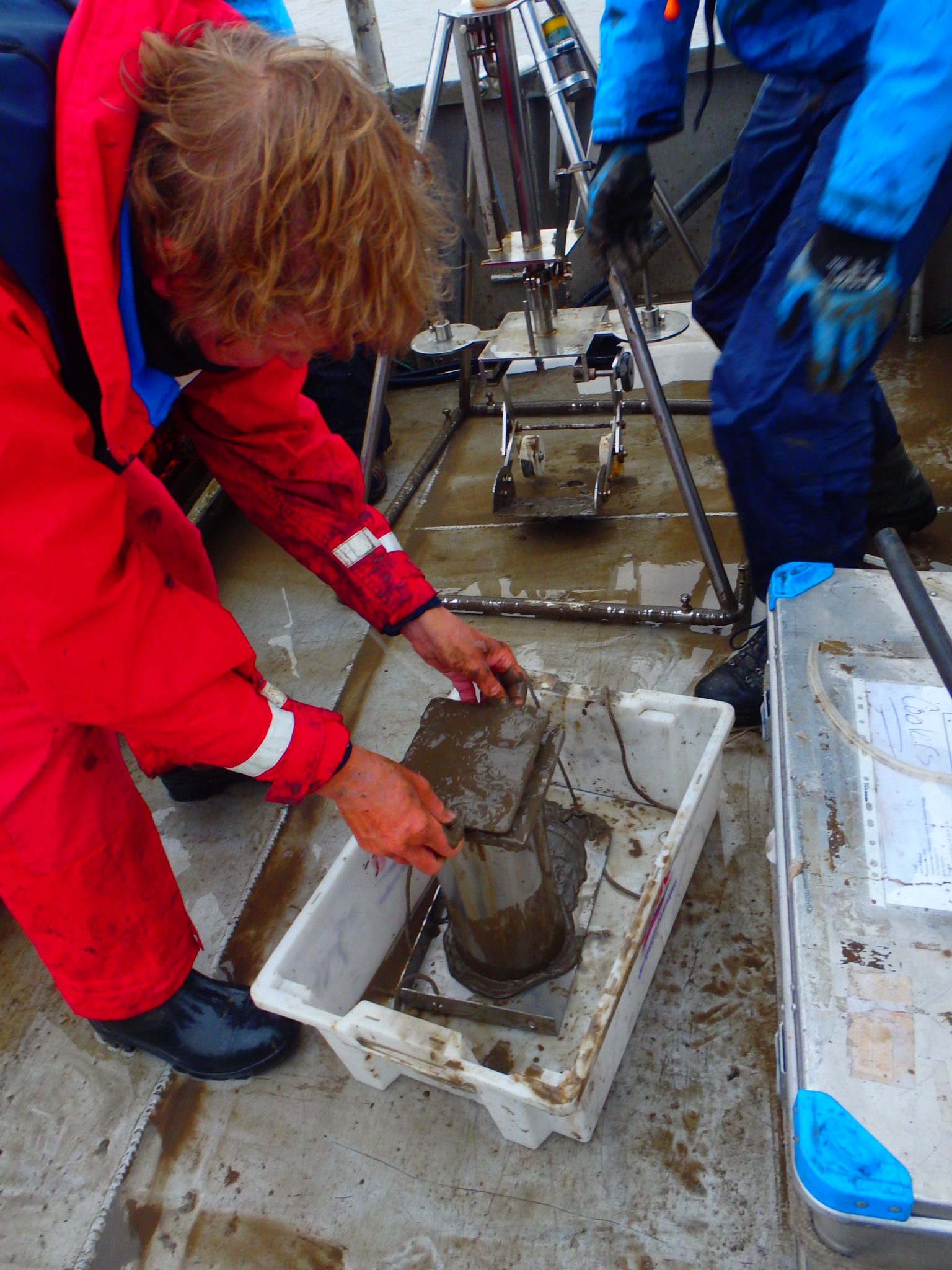 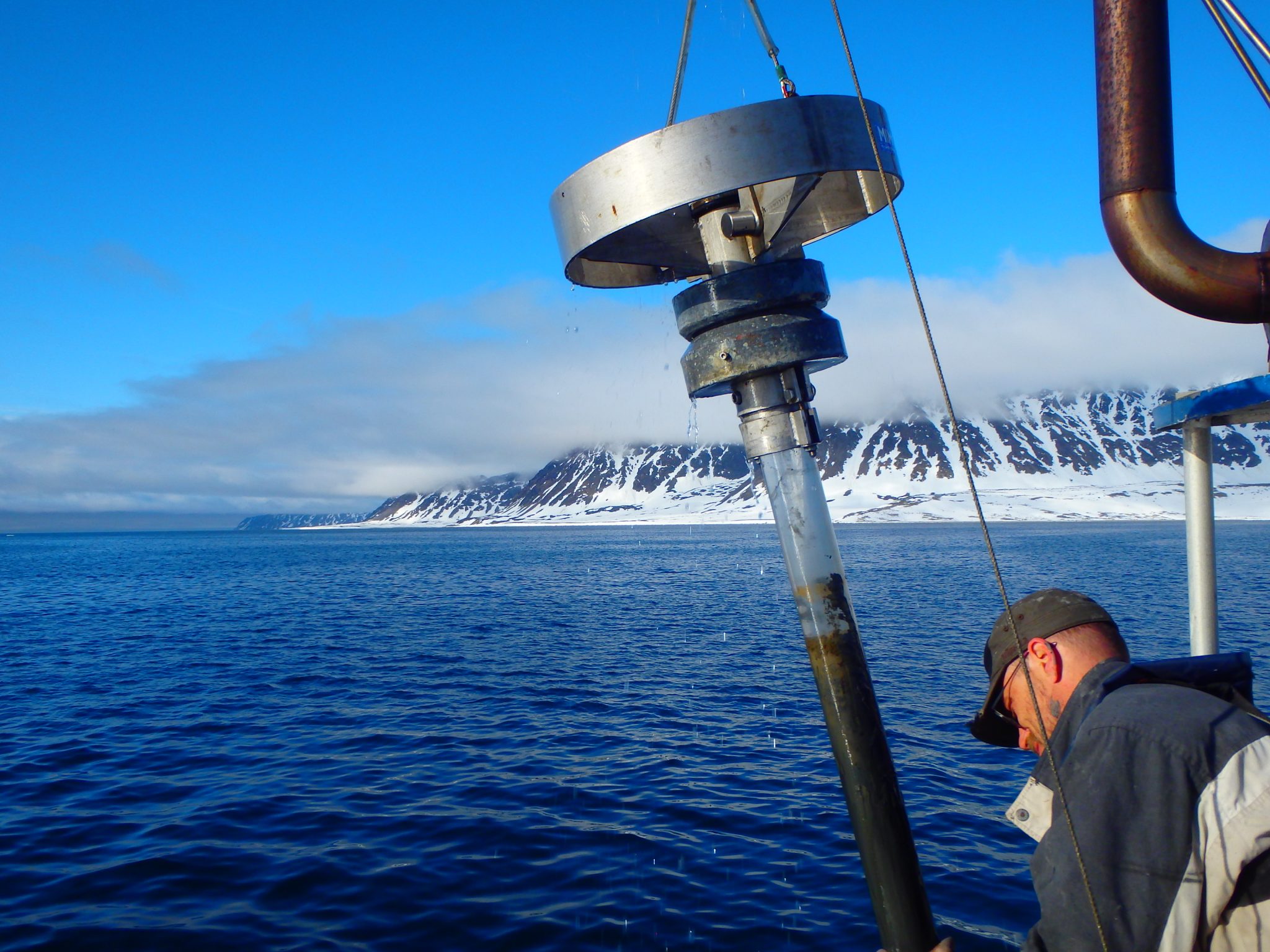 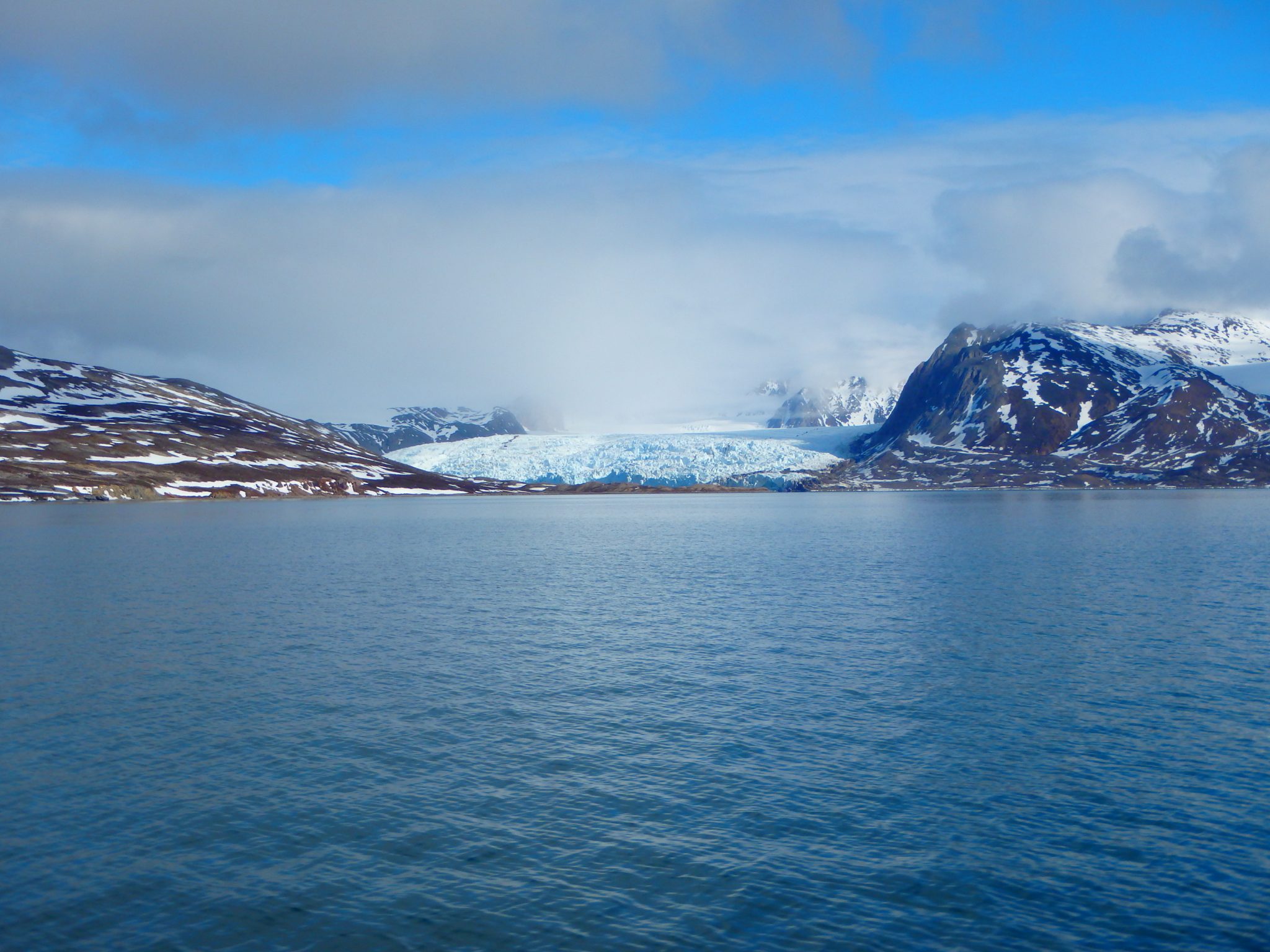 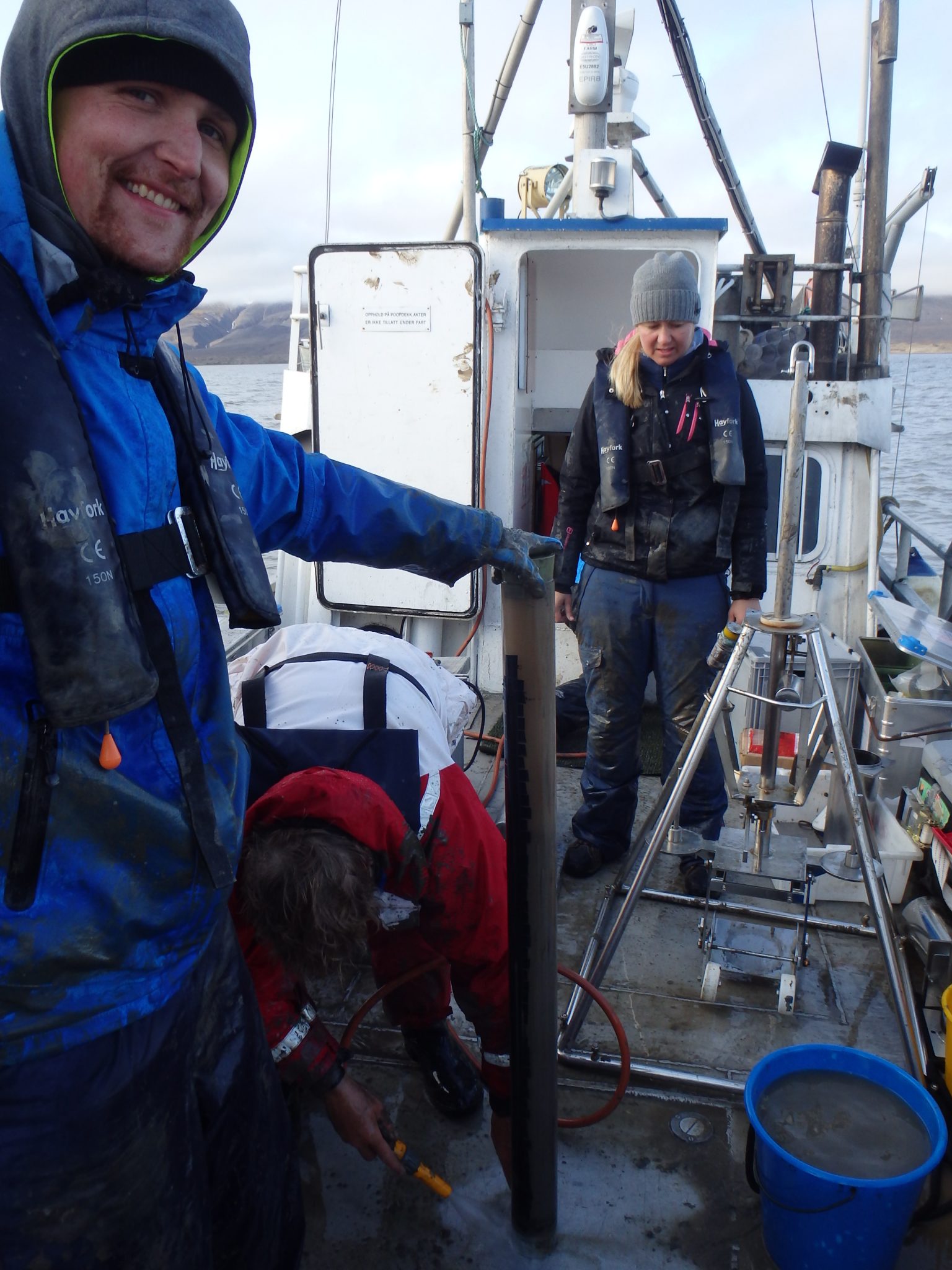 Claus Pelikan happy with his catch of Svalbard sediment

Up close with iron-rich sediments from Kongsfjorden, Svalbard 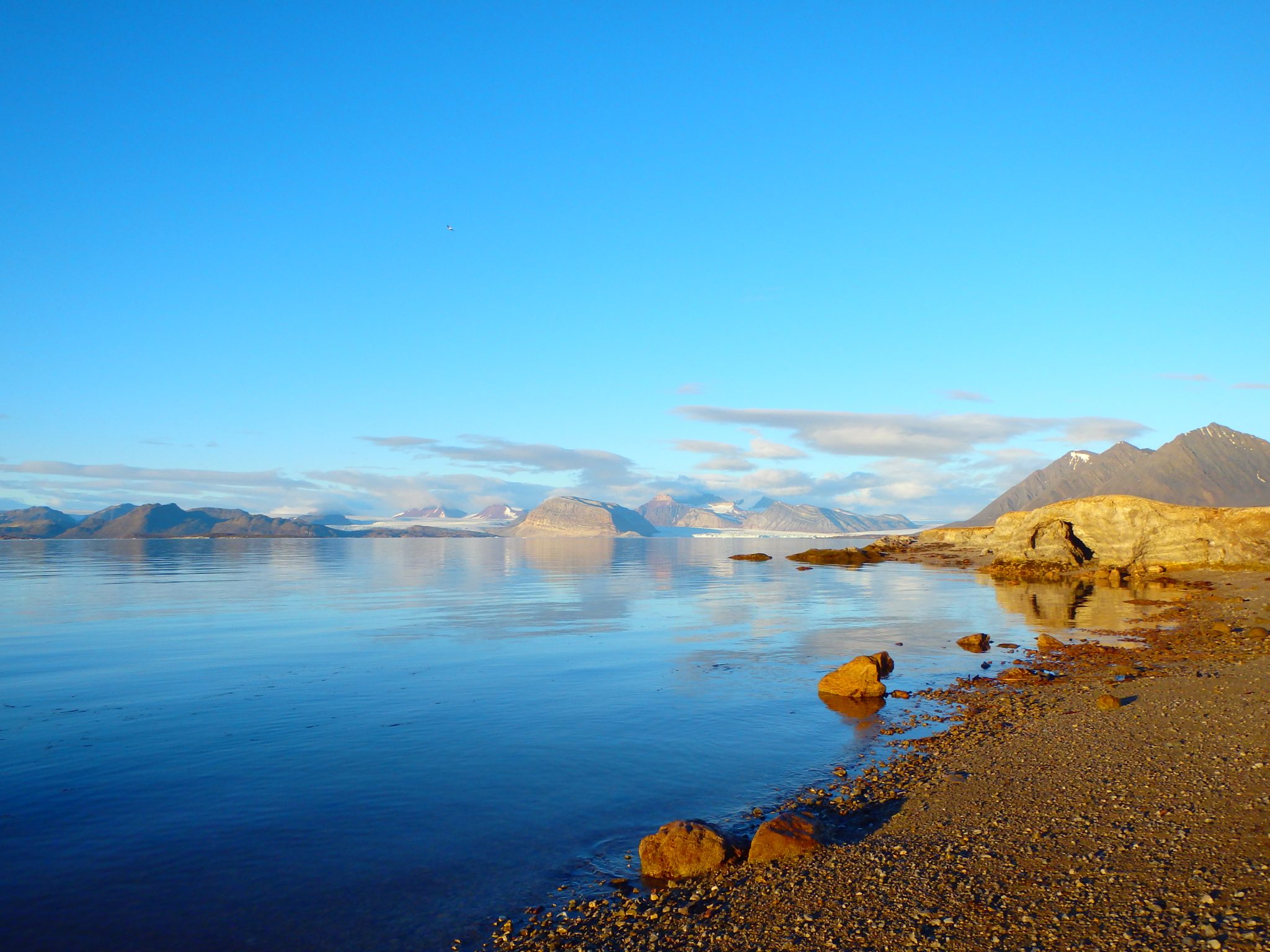