Press enter to begin your search

Anthropogenic emissions of ozone depleting substances and well-mixed greenhouse gases have been distinct forcings of the Earth’s atmosphere in the 20th century, and are projected to be so during the 21st century. Especially in Polar Regions those forcings have shown significant impact, manifested in e.g., the Antarctic ozone hole and in changes in sea ice and surface temperatures. Recent research has shown that changes in the ozone layer and climate are strongly linked, opening up the active research field of ‘ozone-climate connections’. We are studying the effects of the ozone and greenhouse gas forcings on the climate system. Particularly we are interested in the effects of changes in atmospheric composition and temperatures on atmospheric dynamics in the stratosphere and troposphere and effects of these dynamical changes on the polar climate system. Further, we are interested in the effects of atmospheric composition changes on the radiation budget and teleconnections between Polar Regions and mid-latitudes. 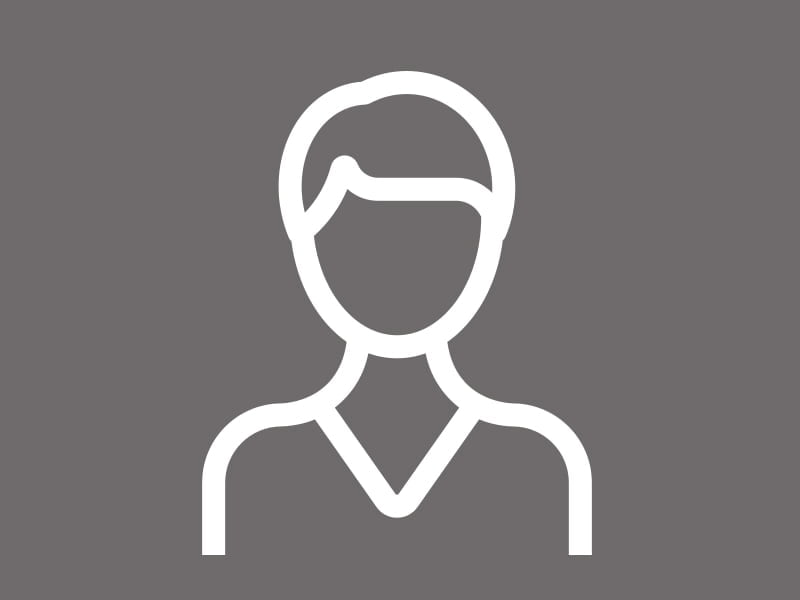 Wegener Center for Climate and Global Change IGAM/Department of Physics, University of Graz

We use cookies to ensure that we give you the best experience on our website. If you continue to use this site we will assume that you are happy with it.OKRefusePrivacy Policy
Cookies widerrufen