While everyone can observe the dramatic warming of the polar region, we feel it is important to quantify also the changes in the energy and water budgets in this region. The warming is the result of a complex interplay between changing global transports in both atmosphere and ocean as well as between changes of the surface properties in the polar region. Due to the reduced ice and snow extent, the surface albedo as well as the planetary albedo are decreasing, which leads to further warming. The decreased sea ice extent leads to enhanced energy exchange between ocean and atmosphere. The increased melting of ice sheets as well as sea ice leads to lower salinity of the polar surface waters, which may influence both susceptibility to freezing and also the large scale oceanic transports. Vastly improved reanalyses of atmosphere, ocean and land surface have recently become available, which allow more advanced energy budget diagnostics, which in turn can help understand the physics of polar climate change as well as validate climate models. 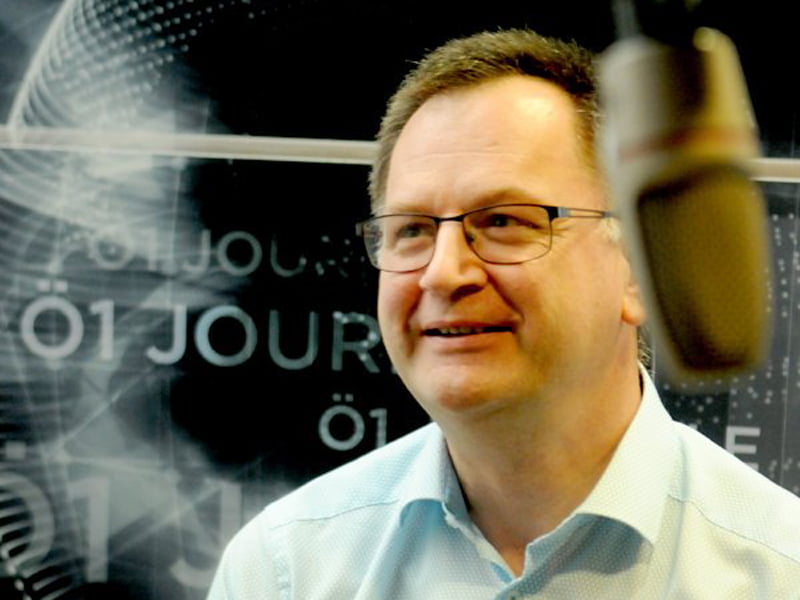 Department of Meteorology and Geophysics, University of Vienna 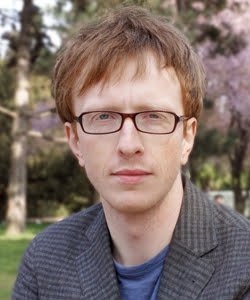 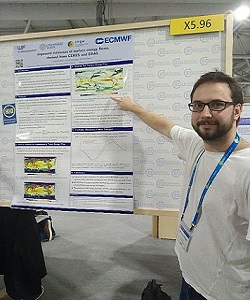 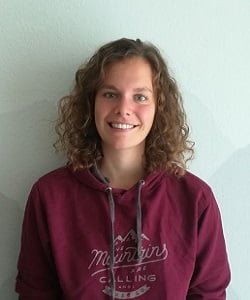