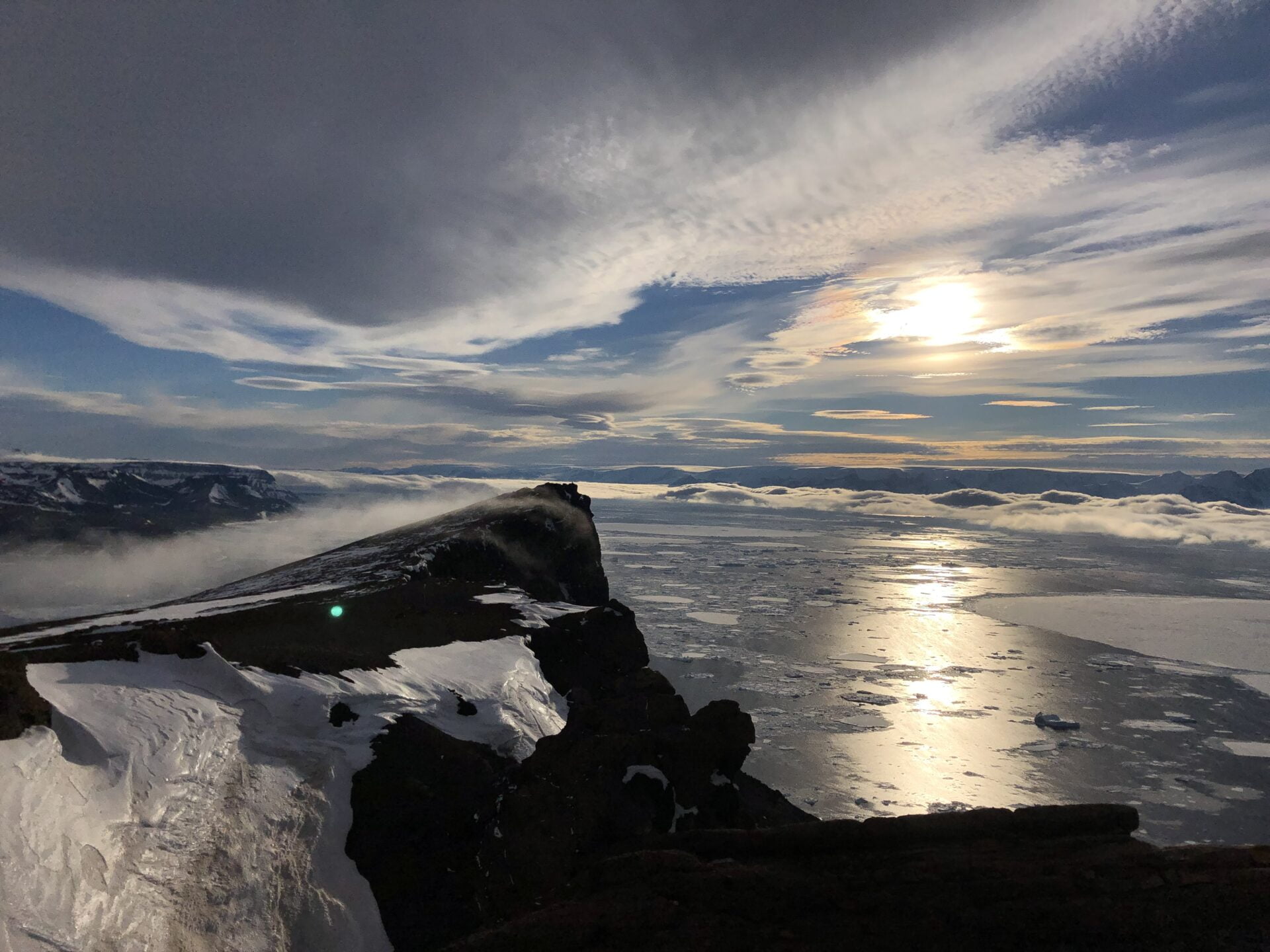 The antibiotic crisis: Can hunting for antibiotics in the World´s coldest place help?

By IrisSeptember 20, 2021Polar Ecology
No Comments

Rising antibiotic resistance, less effective treatments of bacterial infections, freezing and remote Antarctica with its cold-loving microorganism and one passionate microbiologist…How is this all connected?

Without any doubts we know that medicine reached the point when antibiotic therapy becomes less and less effective due to constant spread of antibiotic resistance. This health problem becomes even more critical as we not only encounter bacteria resistant to one drug, but also multidrug resistant strains causing infections that are extremely hard to treat. Now, you may ask, how this problem relates to Antarctica?

A surprisingly high number of microorganisms

Microbiologists discovered over the past decades that Antarctica, although cold and unfavourable, is colonized by surprisingly high numbers of microorganisms showing extreme diversity. These microorganisms, whether bacteria, fungi, protists or algae were found to be fundamental for any ecological processes and function of Antarctic ecosystems. This means that microbial life in Antarctica is far more intense than it was initially expected. Looking into Antarctic microbiomes, two things were quickly noticed. At first, Antarctic microorganisms originating from intact and remote areas of this beautiful continent, are antibiotic resistant! How is that even possible without anthropogenic influence? The answer came right afterwards, it´s all about microbial interactions, microbial communication and competitiveness. If some bacteria produce natural antibiotics, other ones have to develop resistance mechanisms to protect themselves, otherwise they simply die.

Indeed, looking into metagenomic data clearly showed that many of Antarctic bacteria possess so called biosynthetic gene clusters, simply fragments of genetic information that are associated with production of bioactive molecules including antibiotics. And this knowledge represents the good, or better said, great news. Although chances of discovery of novel antibiotics from well-known bacteria is constantly falling, we have come across a whole new and diverse source of unknown cold-adapted bacteria in Antarctica. We know that extreme and unusual environments are a promising source of novel antibiotic compounds. Now, we also know that Antarctic bacteria contain genetic information that may be responsible for production of antibiotic compounds.

“This information is shaping research interests and directing them on bioprospecting for antibiotics within Antarctic environments and see if it may help to discover novel natural products that we could use to combat resistant bacteria.”

And this is the point when we get back to the passionate microbiologist mentioned at the beginning. Stanislava Králová is a microbiologist who has been working with Antarctic bacterial isolates during her Ph.D. studies at Masaryk University, Brno (2014-2019) and decided to push her research a little bit further. In 2018 she proposed a new project on soil bacteria producing antibiotics and got selected by the Czech Antarctic Research Programme from candidates for Antarctic expedition in spring 2019. This was not only an unforgettable experience of field-work in truly tough conditions but also a life-changer for her future plans. After she established a small collection of bacteria at the Czech Collection of Microorganisms (CCM, Brno) she decided to take the research abroad and find if these microbes are able to produce antibiotic compounds. She contacted Prof. Alexander Loy, a faculty member of the Austrian Polar Research Institute (APRI), and they decided to move on with a project proposal for a Maria-Curie Sklodowska Action (MSCA) Postdoctoral Fellowship. 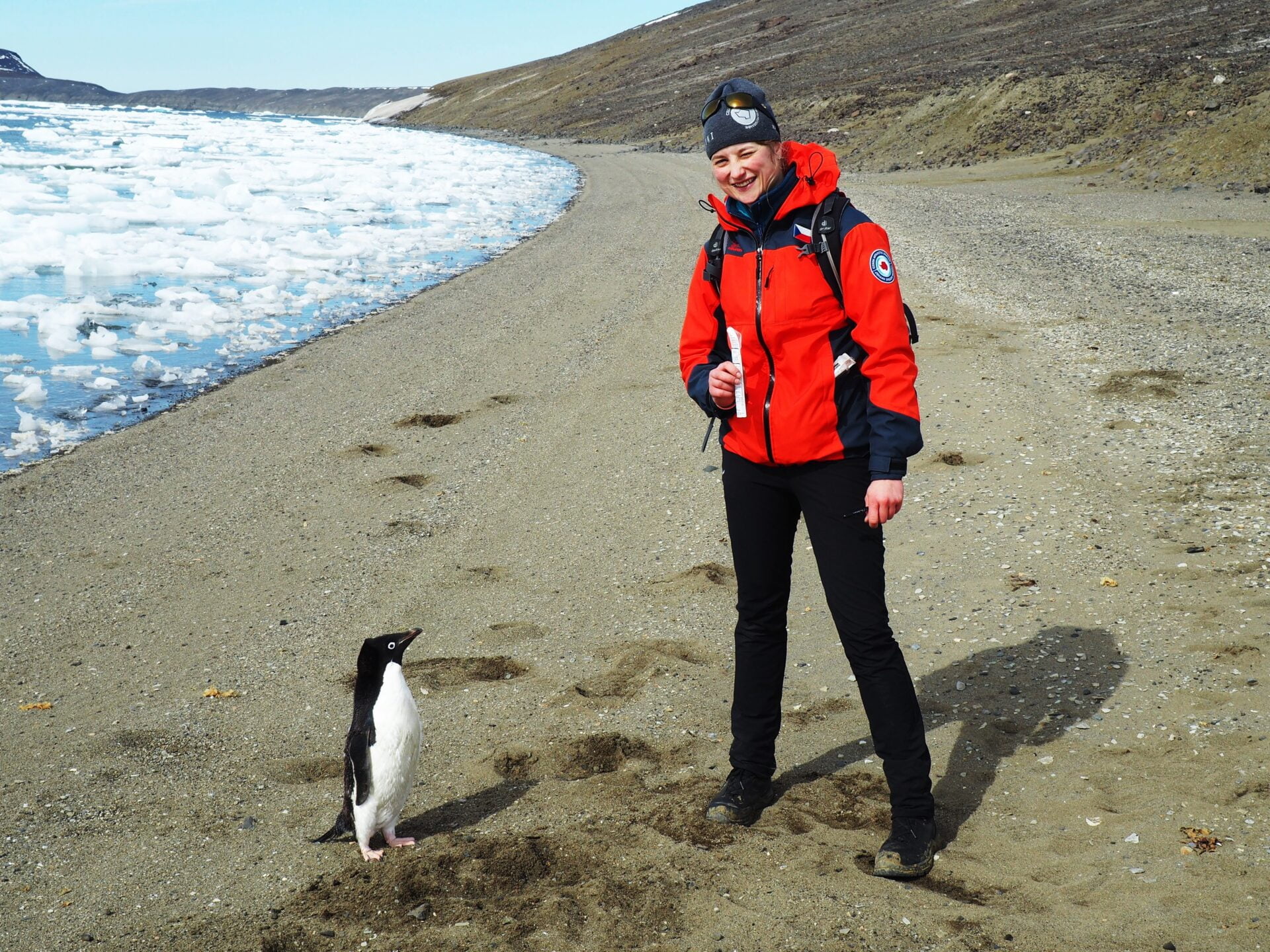 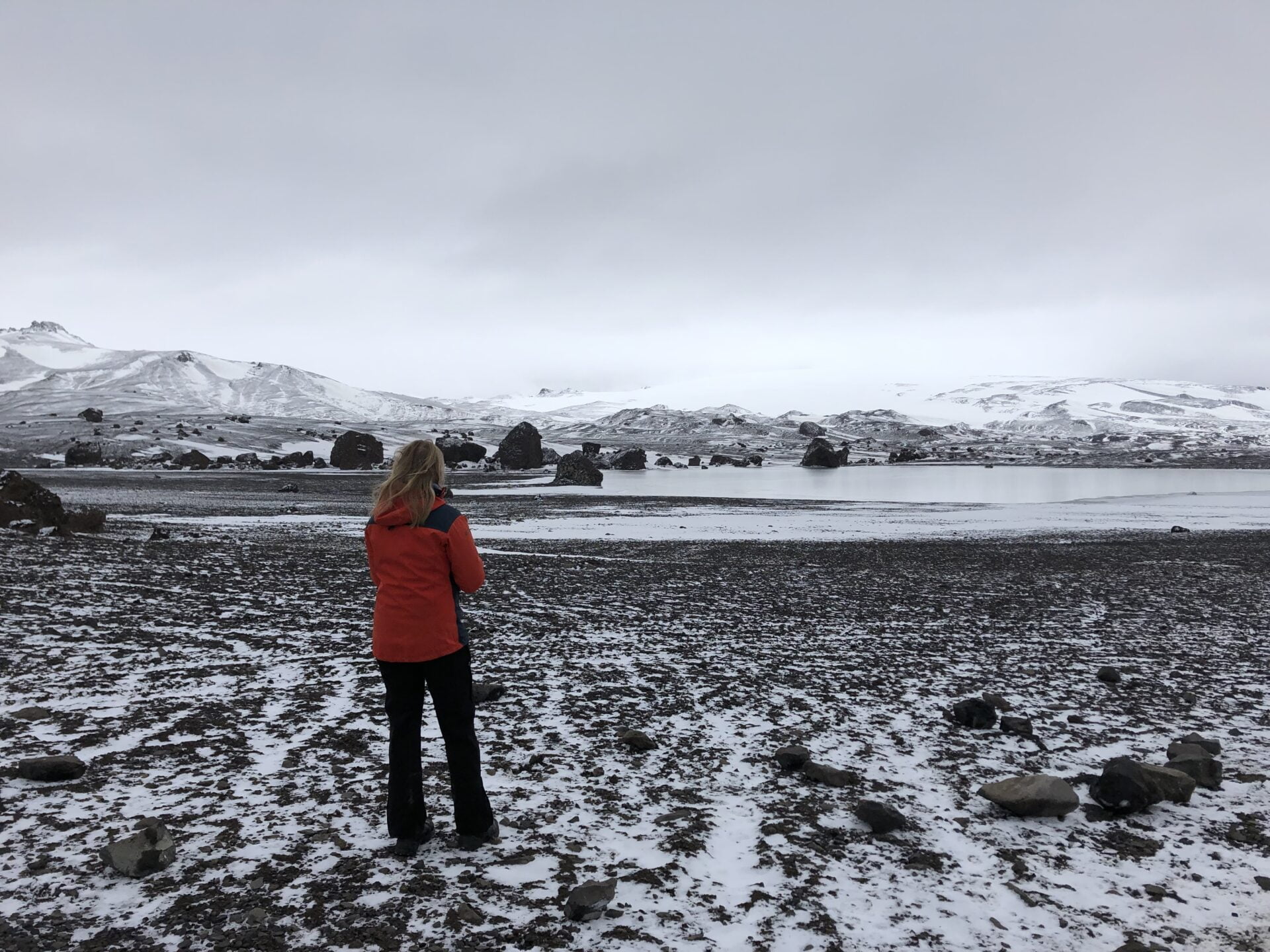 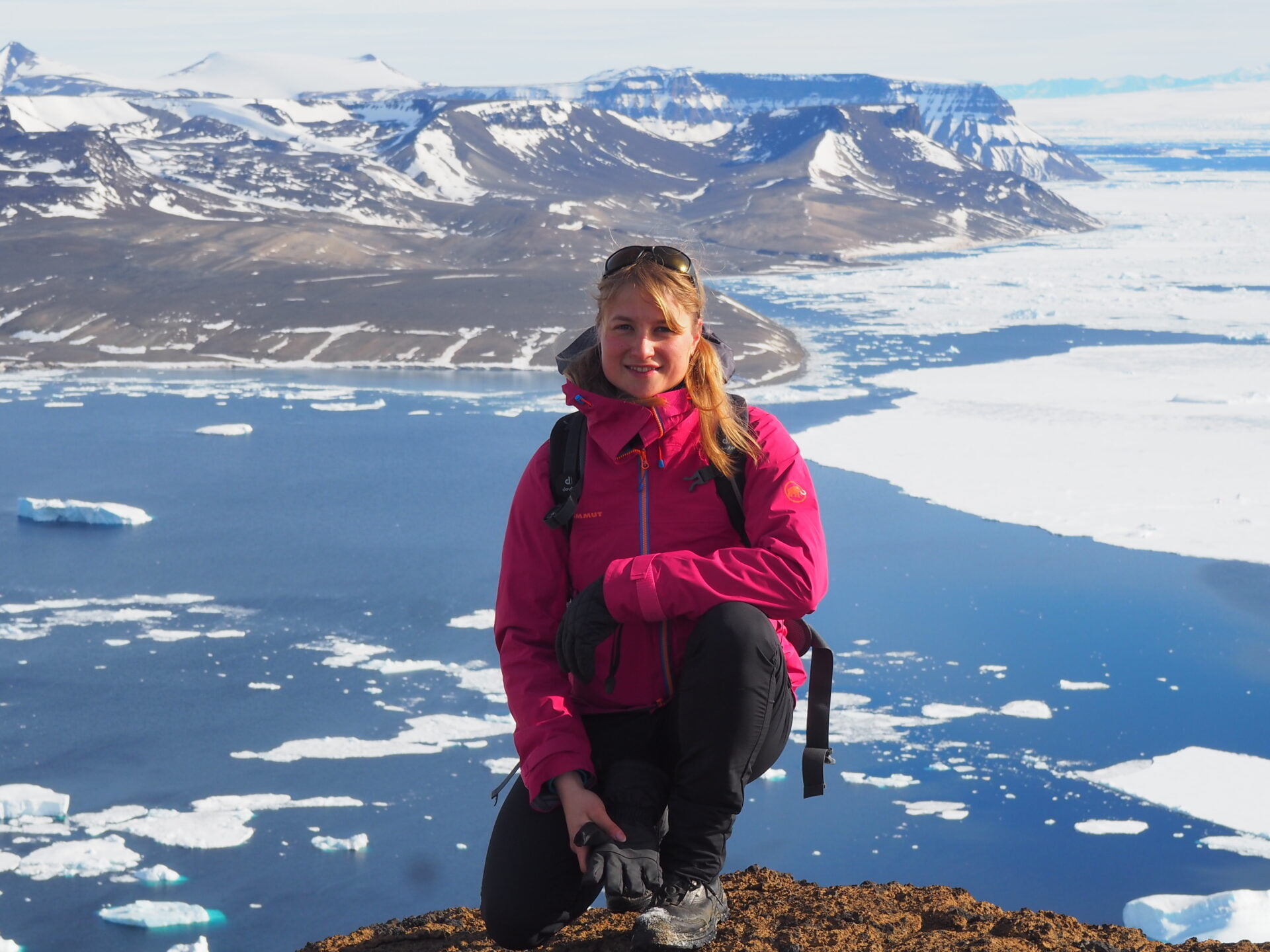 Stanislava successfully received MSCA fellowship with her first attempt and project entitled “Establishing defined communities of Antarctic soil bacteria as potential sources of antimicrobials” which will be hosted at the Division of Microbial Ecology (University of Vienna) in Prof. Loy´s team. What is this project really about? It´s a combination of three partial steps that will hopefully lead to discovery of novel bioactive compounds. At first, she will screen and characterize genomes of those Antarctic soil bacteria that carry biosynthetic genes associated with production of antimicrobial compounds. In the next stage of the research she will try to design microbial consortia, mini-microbial communities, to let microorganisms interact, compete and as a result activate genes that they need in these interactions. This step is critically important as bacteria usually don´t care if we need their metabolites and simply don´t express every piece of genetic information under laboratory conditions. This is the reason why we often miss antimicrobial products that microorganisms could produce but as they don´t need to do it on artificial media to survive, they unfortunately don´t bother to do it merely for us. Forcing microorganism to interact, cooperate or compete is giving them different signals compared to the classic cultivation which means they activate different genes. 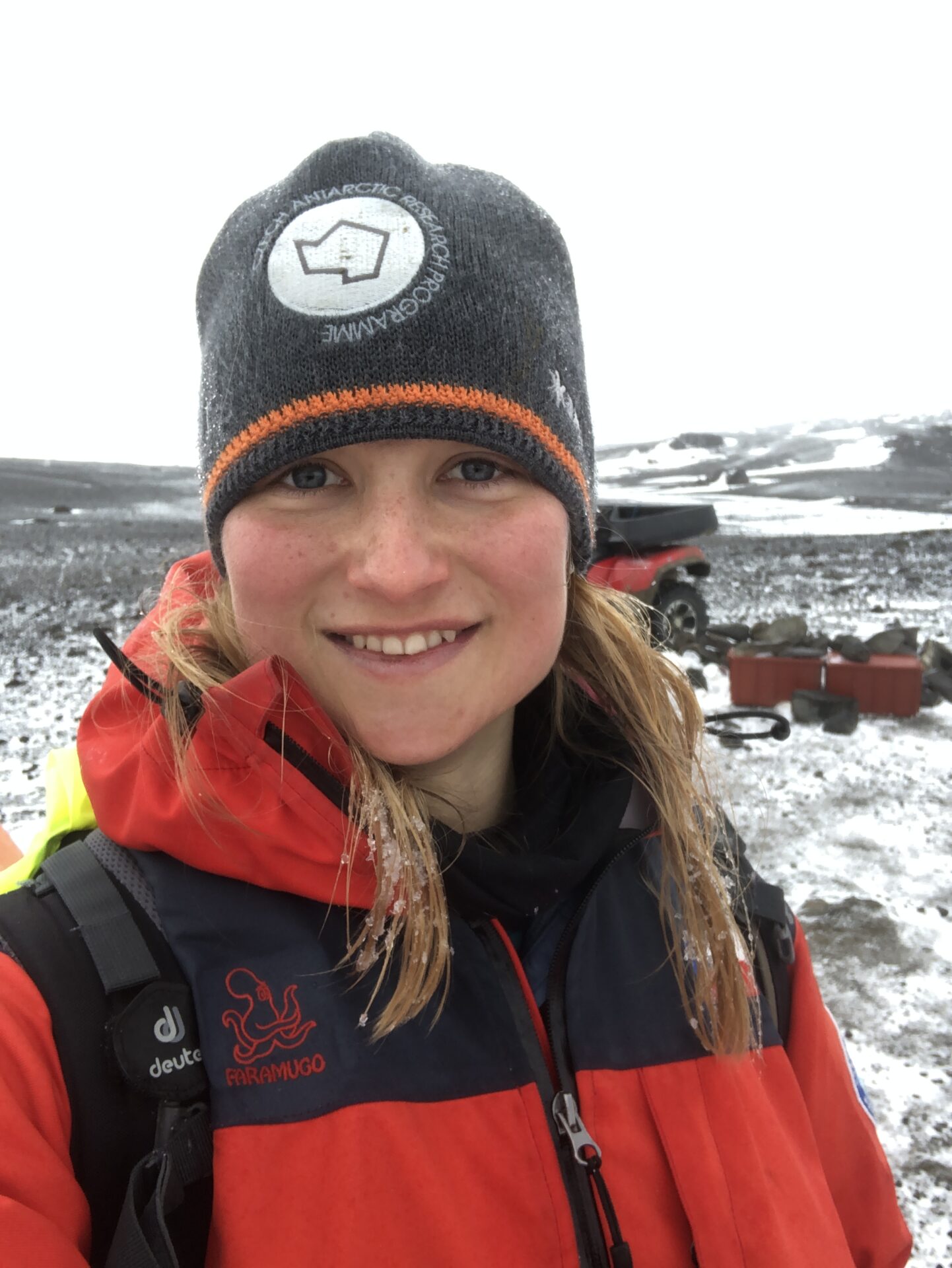 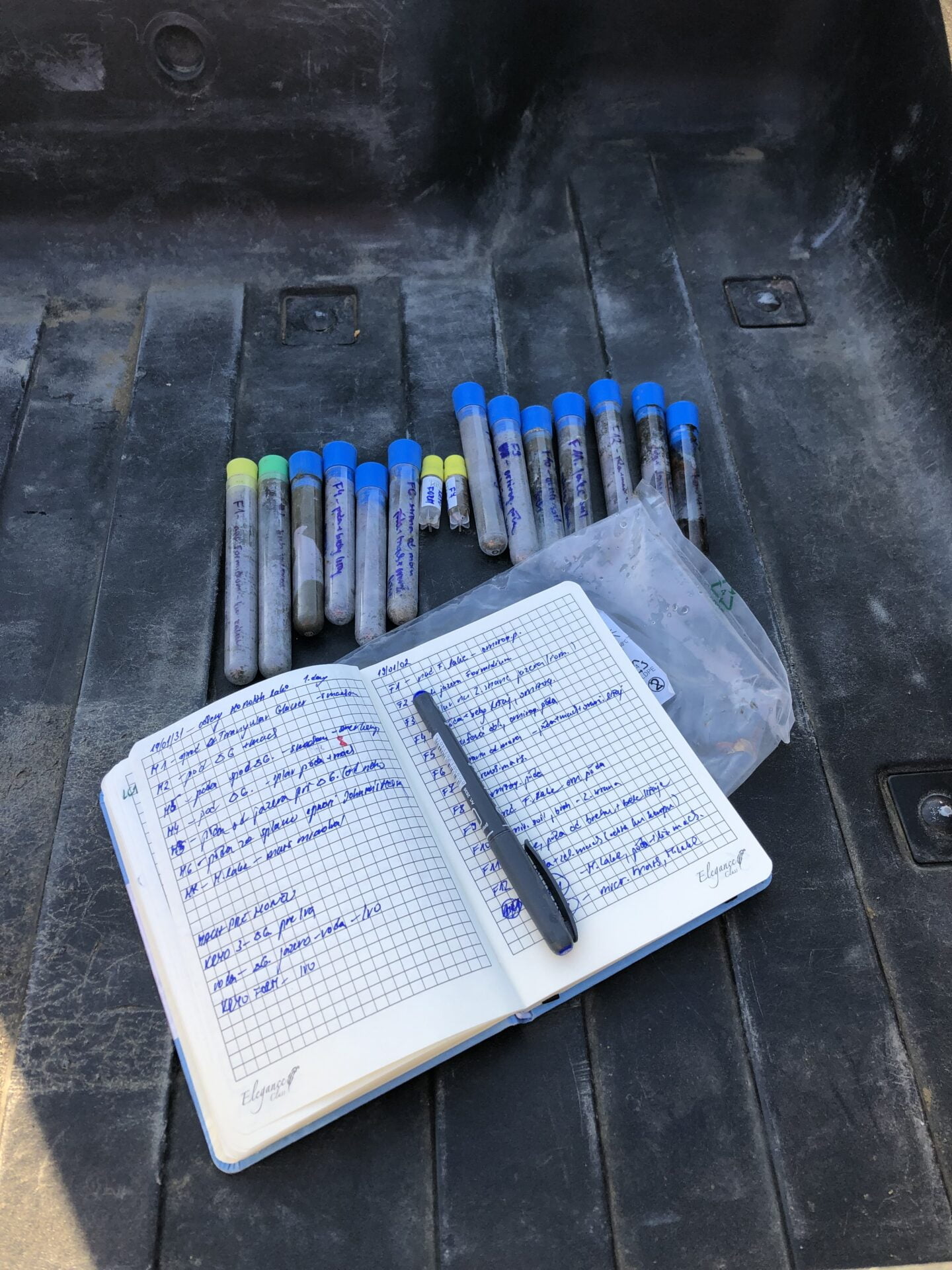 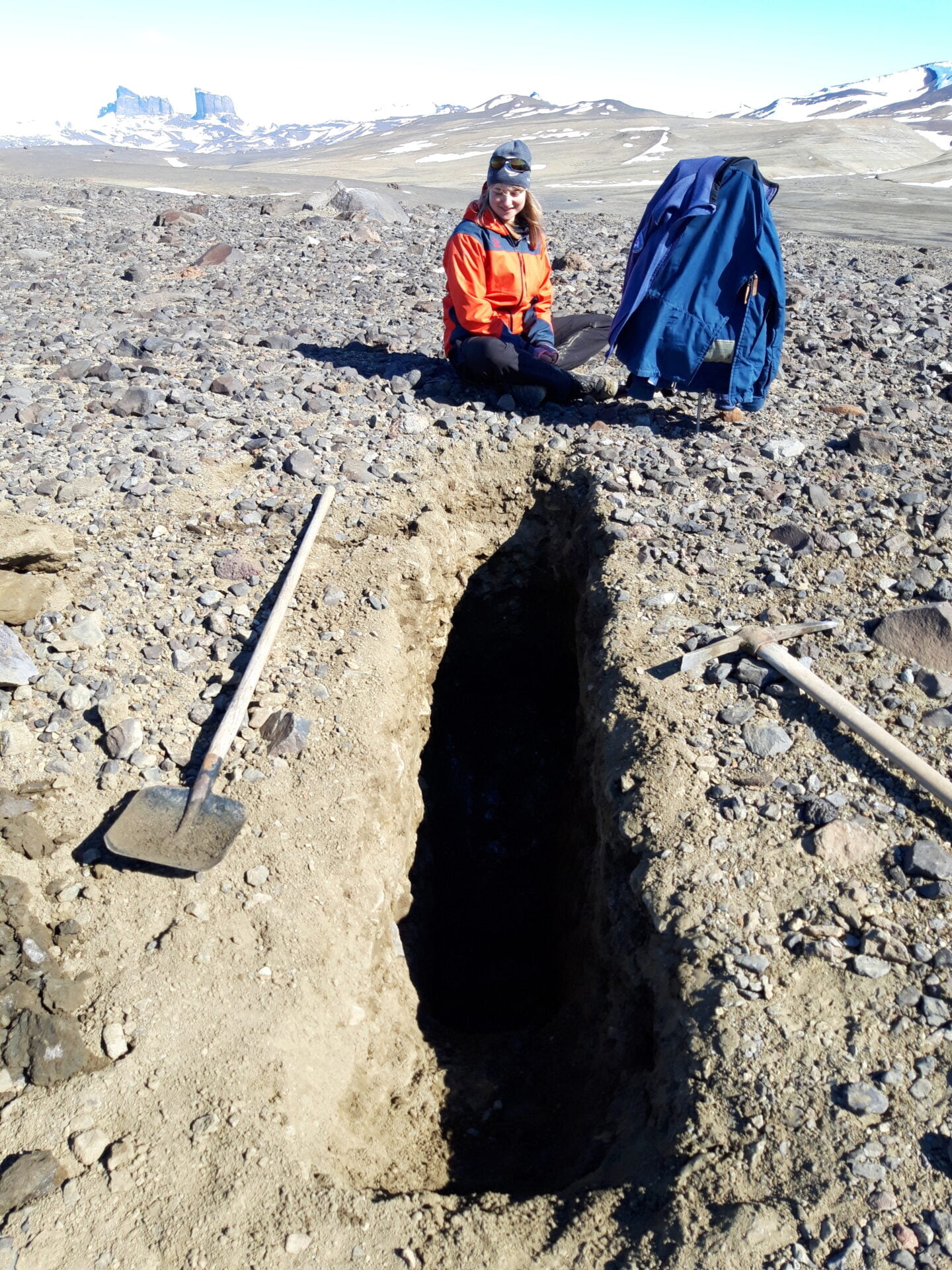 If some of these genes encode antimicrobials will Stanislava detect at the final project stage by testing bacterial products on multidrug resistant bacteria. She will look for those microorganisms and consortia that will proved themselves to produce compounds inhibiting real superbugs isolated from hospitalized patients. If she founds antimicrobial producers, it will open up the door for a follow-up research on characterization of these bioactive compounds and evaluation of their further use as antimicrobial drugs. Such follow-up research is even more possible as she received an extra year of funding from the University of Vienna as one of the 10 top-ranked MSCA European Fellowships at the University of Vienna.

“I still can´t believe I got so lucky to receive the funding with my first proposal in the MSCA competition. Taking the research from discoveries of novel species to a project that could contribute to the World´s efforts to manage antibiotic resistant bacteria is simply beyond words.”