By AlexandraMay 8, 2020Allgemein
No Comments

Advancing adaptive capacity of Arctic communities. This is the aim for CHARTER, a new EU Horizon 2020 funded project. The European Commission has just signed the papers and work can begin. APRI member b.geos (Annett Bartsch) is a partner in the project.

-The very idea of the project is to make science and indigenous and local communities to meet and interact, says professor Bruce Forbes of the Arctic Centre, University of Lapland, Finland. Forbes is the coordinator of the project and leading a team of 21 international partners and a budget of 5,9 million euros. 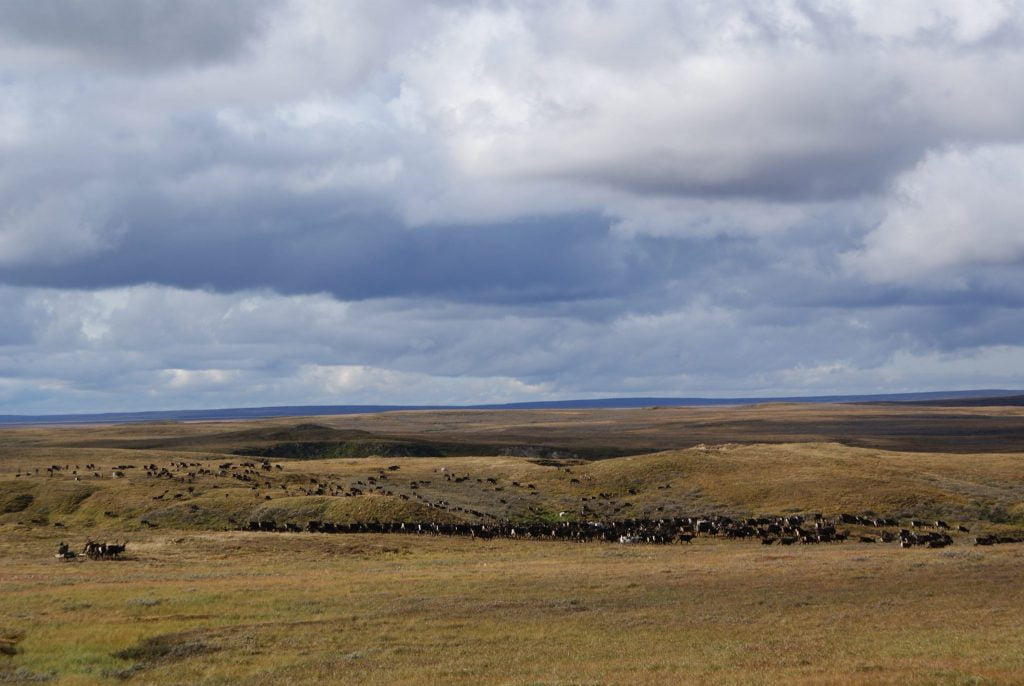 CHARTER (Drivers and feedbacks of changes in Arctic terrestrial biodiversity) will run from 1.8.2020 and it will last four years. The project is a global effort with partners from beyond the EU including Iceland, Greenland, Norway and Switzerland as well as from the United States, Canada, China and Russia.

CHARTER is an ambitious effort to advance adaptive capacity of Arctic communitiesto climatic and biodiversity changes. This is done through state-of-the-art synthesis based on thorough data collection, analysis and modelling of Arctic change with major socio-economic implications and feedbacks. To achieve this goal, the project will combine expertise from Earth System sciences and biodiversity studies within a Social-Ecological Systems framework and strongly participatory approach.

Strategies co-developed in partnership with indigenous and local communities will comprise synergies between their ambitions for adaptation actions with novel forms of land management geared towards climate mitigation and sustainable development. The overall objective is improved understanding of Arctic change and how ecosystems and communities will navigate this change with implications for e.g. decision-makers, national and international climate/biodiversity policies, and reindeer governance.

Arctic climate change facts are in the background of this project. Arctic air temperatures have already increased more than six times the global average. Even if existing COP21 Paris Agreement commitments are met, winter temperatures over the Arctic Ocean will increase 3-5°C by mid-century compared to 1986-2005 levels. This will have profound consequences for indigenous and local communities as well as Social-Ecological System resilience.

CHARTER will work with Arctic communities to co-develop strategies and policy pathways for locally and regionally critical livelihoods and enhance adaptation. It also aims at projecting and simulatingthe effects of social-ecological changes for linked indigenous and local communities and traditional livelihoods sharing the affected territories, especially herding and hunting of large semi-domesticated and wild ungulate herds. In addition, the project aims at understandingthe responses of Arctic terrestrial systems to changes in the cryosphere (e.g. permafrost, snow and sea ice cover, and rain-on-snow events), biodiversity and their feedbacks and interactions.

CHARTER will work both in Northern Fennoscandia and in Northwest Russia, and with existing datasets from these regions as well as the North American Arctic, Greenland and high alpine zones of the EU.

-It will create a unique data-based synthesis informed by stakeholder perspectives of 21st century Arctic change, Professor Forbes summarizes. The policy options will be driven by co-production of knowledge with local communities, simultaneously accounting for global shifts, including climate change.

Project website and contacts will be published after summer. 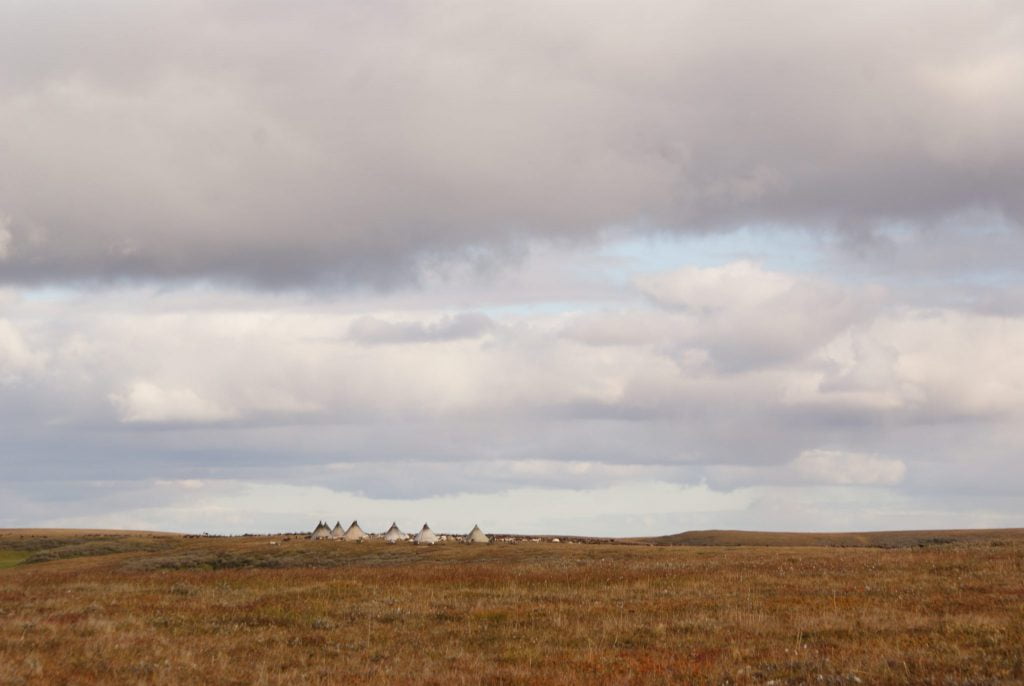 We use cookies to ensure that we give you the best experience on our website. If you continue to use this site we will assume that you are happy with it.OKRefusePrivacy Policy